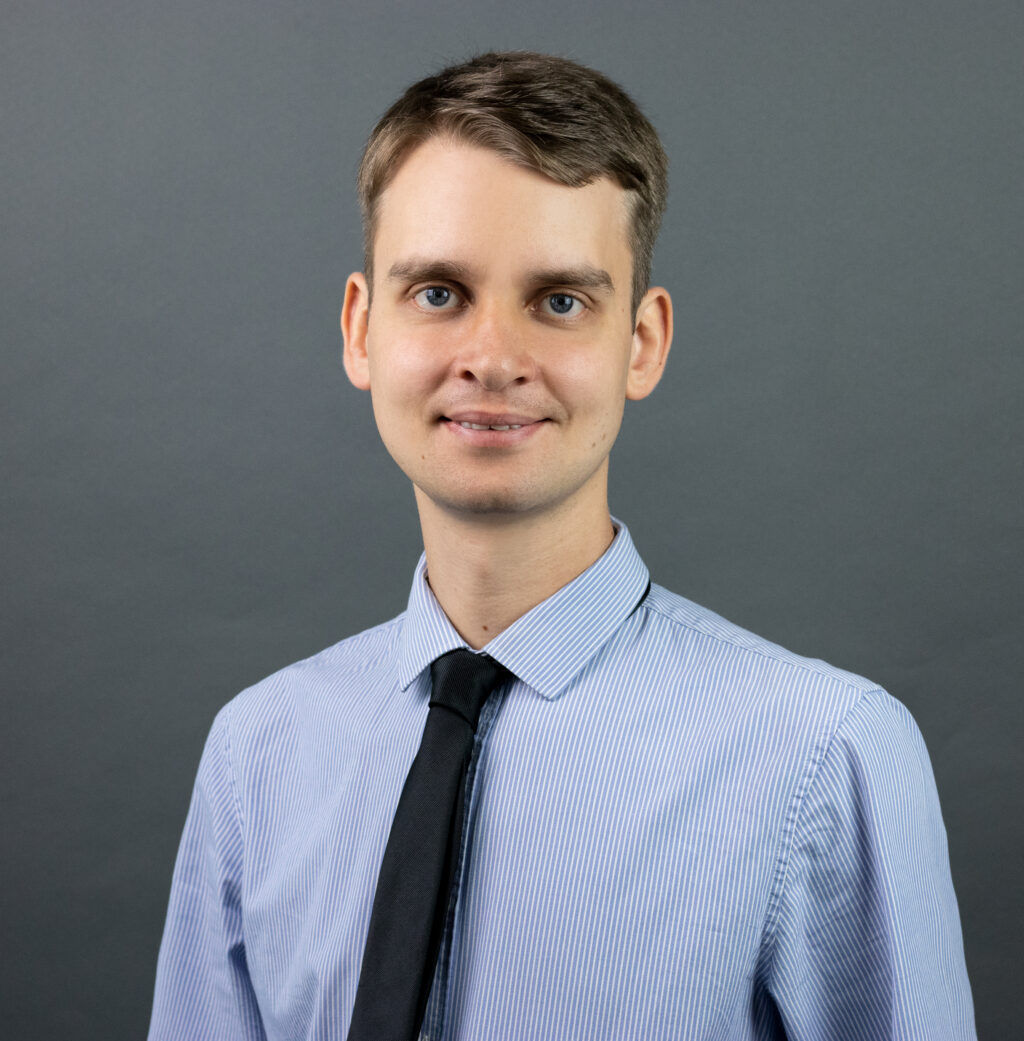 Besides that I’m an entrepreneur, software engineer and passionate traveler. You can see some of the places I traveled to below.

Currently there isn’t anything else to discover on this website, since I’m primarily using the domain for my email adresses.

Topic: Development and Configuration of Prototype Software for a Simulation of the Update Process of Gateways in an IIoT Network via Cellular Connection

• Implemented a bundle for ProSyst based on the OSGi framework, that reads sensor data and provides it to the Bosch IoT Cloud via REST in-terface; Prototyping with Raspberry Pi and Bosch XDK Sensor Kit.

• Implemented gateway software that reads data from an industrial bat-tery and an interface that provides this data via IEC protocol for further processing.

• Implemented a car park simulation that visualized sensor data for an exhibition.

• Helped implementing the firmware and optimizing the setup process of a sensor kit that is installed in elevators for maintainence optimization and performed sensor setup and configuration at the customer site.